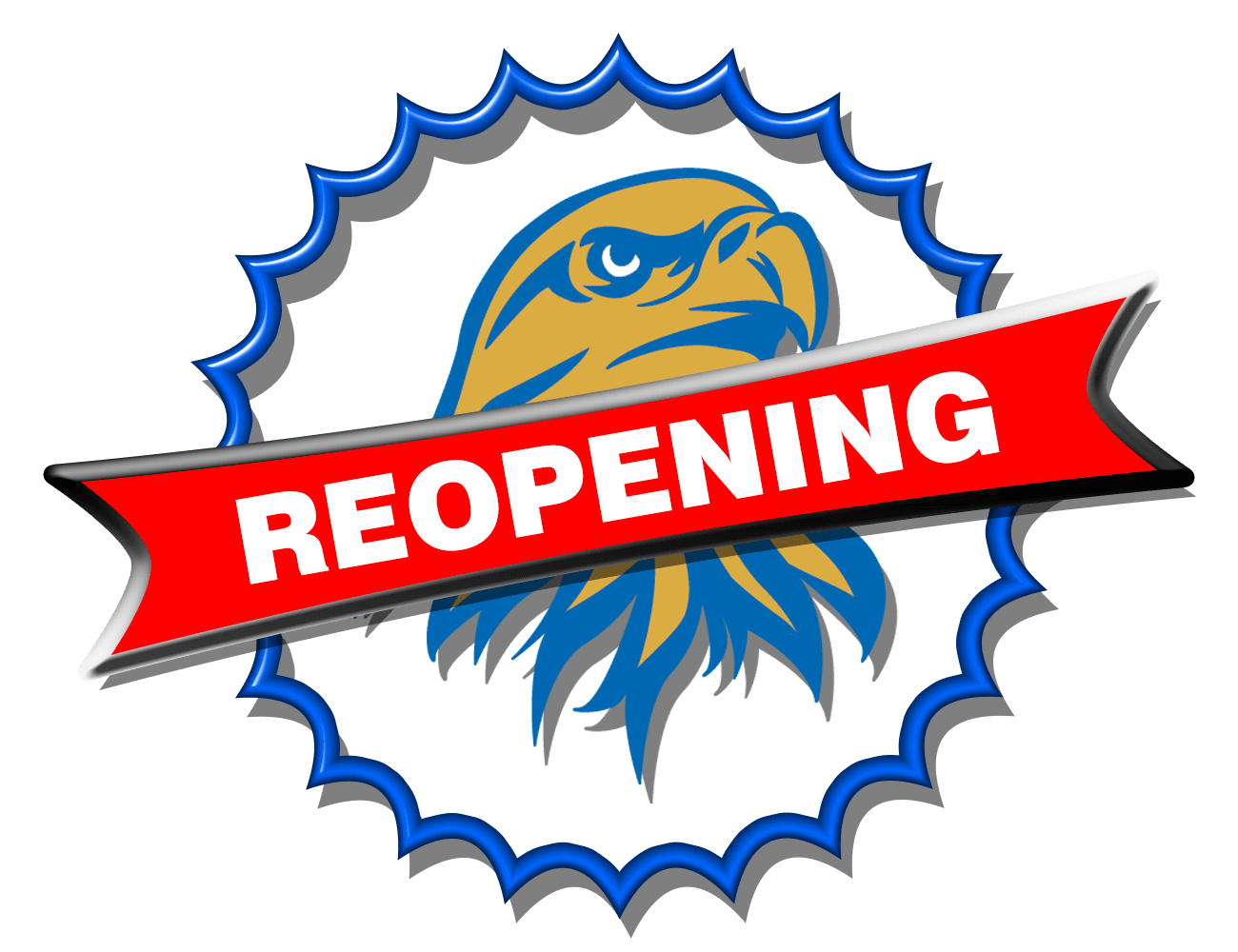 On Saturday, September 19th, 2020, Golden Eagle Martial Arts is hosting the 2nd Golden Eagle Challenge. Due to the COVID-19 pandemic this years event will be hosted online via Zoom. The competition starts at 10:00 AM.

In summary, the challenge is a katas/forms competition. What makes it different from other events is its format. Each competitor will perform a minimum of two different katas/forms. Non black belts and those with less than four years experience will perform up to three different katas/forms. Black belts and those with more than four years of experience will perform as many as five different katas. Competitors will be grouped by age and experience in groups of four. Competitors in each group will be paired, similar to sparring. Each competitor will perform the kata they select, and after both have performed the judges will select the best performance of the two. There will be a medal round and a championship round. The gold medalist from each group will compete in a championship round of similar groups. Black belt champions will compete in a grand championship.